Another voice from our growing coalition against the proposed energy hub for Philadelphia. 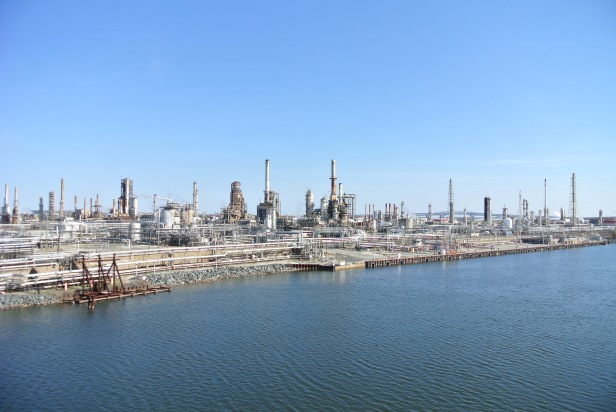 On August 3, 1684, as an influx of early business developers flocked to the new port city, Philadelphia founder William Penn issued an unusual edict. Waterfront development had begun to block public access to the Delaware River, an important resource for early colonists. “The water,” Penn decreed, “is no purchaser’s.” Owners of waterfront property would have to extend city streets to the river and keep them open to the public.1

Thus began Philadelphia’s perennial battle between industrial development and recreational use along its waterfront districts. Today the battle takes place around the Southport Marine Terminal, where Phil Rinaldi’s Philadelphia Energy Solutions (PES) seeks to develop a large open space along the Delaware River into a fossil fuel export hub.

The Philadelphia Regional Port Authority (PRPA), a state-controlled entity, unveiled the PES proposal, one of…